LSI has had many notable executives in its long history, but none as outstanding as Leonard C. Larsen.

He lived service. In the U.S. Army during the Korean conflict, his training as a psychiatric social worker enabled him to help those suffering from PTSD. After his military service, he and his wife, Delores, moved to her home state of Iowa. Here, he devoted his life and career to serving children and families as a social worker at Beloit Lutheran Children’s Home in Ames, eventually becoming its director.

He joined LSI (then Lutheran Social Service of Iowa), becoming branch director in Waterloo. He remained with the agency for 35 years, retiring as President and CEO in 1994. He devoted his retirement years to pastoral counseling.

He always had good humor and high expectations of those who worked with him at LSS. His management skills brought the agency into a good financial position and kept it there, even when state contract payments didn’t fully cover the cost of services rendered.

His direct service to the church included providing counsel to staff of the Iowa District ALC, Iowa Synod LCA, and the three ELCA Iowa synods. He helped district and synod presidents and bishops approve candidates for ministry and helped them put together multiple pastoral staff ministries for congregations.

For this, and for much more, we say, “well done, good and faithful servant.”

George Hanusa served as Director of Communications and Development at Lutheran Social Service for 15 years during Leonard’s tenure as President and CEO. 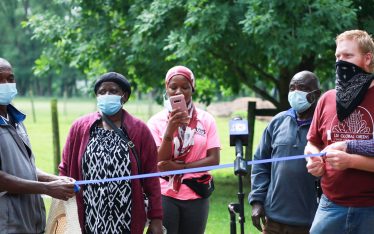 Sometimes life surprises you. Abby, a western Iowa social worker, was starting her journey to become a foster parent when she learned she was pregnant. “My first foster placement was...
1 Likes 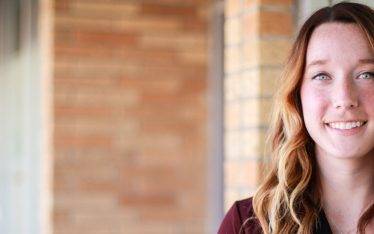 Sarah Green joined Team LSI earlier this summer as our new Vice President of Philanthropy and Church Relations. She has a heart for this work, and is truly dedicated to...
1 Likes
Donate Now
Need Help?